The new hotel will be located at Rua de Cedofeita street and will host a total of 78 rooms, a garden, an outdoor swimming pool, a gym and a spa. The opening is scheduled for the end of 2022.

This unit will be part of a portfolio owned by an international fund managed by Caler Advisory, as revealed by newspaper Expansión last week.

This operation carried out in times of pandemic, integrates the expansion plans from the hotel chain presided by Enrique Sarasola, which includes the opening of 8 new hotels within the next 18 months.

Room Mate is currently present in 8 countries and several cities such as Madrid, Barcelona, Malaga, Amsterdam, Florence, Milan, Rotterdam and Paris, in Europe, and Miami Beach, New York, Mexico City and Istanbul outside the European continent.

Hotel segment should recover within 24 months 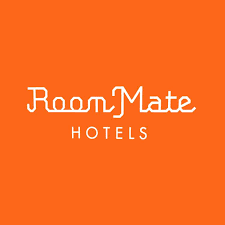