The hotel, operated until now by the owners under a franchise contract with brand Tryp by Wyndham, has 127 fully equipped rooms, an outdoor swimming pool, parking and gym and three meeting rooms.

The new hotel will be called Port Feria Valencia. With this operation, the hotel chain will double its offer in Valencia, since it also operates the Hotel Port Azafata Valencia, near the airport.

Port Hotels incorporated six non-holiday hotels in the last three years, all four star hotels, so as to consolidate its presence in the urban and the MICE (Meetings, Incentives, Conferences, Exhibitions) segments.

«The hotel segment’s good performance has attracted the interest of foreign and domestic investors who see in Valencia a destination with positive growing prospects, both in terms of leisure and meetings and congress tourism. In line with the trend of the last few years, hotel investment has turned towards destinations such as Valencia, encouraged by the signs of recovery and strength and a weaker competition from other more prime destinations such as Madrid, Malaga or Barcelona», explained the managing director of Hotels at Colliers International, Laura Hernando.

According to Colliers International, this transaction completes 11 hotel operations carried out in Valencia during this year. During the first ten months of 2019, more than 150 million euro were invested, which represents more than twice the total investment registered in 2018 (60 million euro).

Hotel investment in Valencia more than doubles and reaches €145M 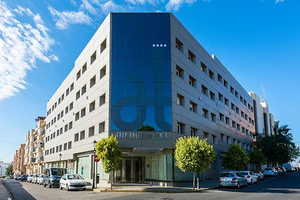 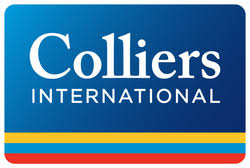