This unusual sale involved funds managed by the same company and it was concluded for more than 110 million euro, which represents a yield of 3.7%, according to newspaper Cinco Días. This was the highest bid received in an «immaculate» process managed by consultant JLL, which ended up surpassing the 100 million euro Patrizia was expecting to receive in September.

For Patrizia, this logistic unit located at Alcalá de Henares is one of its latest acquisitions, part of the Mercury portfolio acquired from American GreenOak in March for around 213 million euro.

This 75.000 sqm centre is the latest bet from giant Amazon in Madrid. In June the American company announced the occupation of this space, which opened in October and complemented the San Fernando de Henares unit’s activity, Amazon’s first unit in the Comunidad de Madrid.

Patrizia signed new contracts and lease renewals of 200.000sqm in 2020 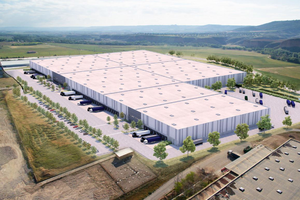 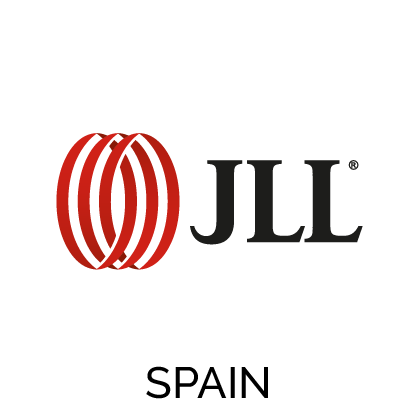