The 24.000 sqm asset, formerly owned by The Baupost Group, Green Oak and Grupo Lar, is a proximity shopping centre, located in the Vallecas district. The complex opened its doors in 1998 and it has 75 stores (amongst which Carrefour, H&M, DreamFit, Kiwoko, Domino’s Pizza and McDonald’s) and 1.500 parking spots.

The operation was advised by real estate consultant Savills Aguirre Newman and had the legal support of Baker & McKenzie and Clifford Chance.

Onix Capital Partners is an investment group specialised in real estate with offices in New York, United States and Buenos Aires, Argentina. The company has invested and operated in South-America for more than 28 years and started expanded into Europe in 2013. 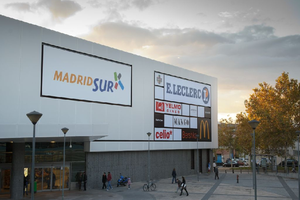