«It is a positive number which reflects the strength with which we entered 2020», assured Xavier Güell, director of Capital Markets at CBRE in Barcelona, although, «it is predictable that during the second semester the numbers will go down due to the slowdown caused by the Covid-19 pandemic».

Building occupancy within the Catalan capital was affected during the first quarter due to the « lack of available quality product». This is, according to the consultant «something which has been affecting the Barcelona office market in the last few years, which was further impacted by Covid-19 during the month of March».

During this period, 44.000 sqm were occupied, which represents a 68% yoy drop. This restraint scenario caused by the new coronavirus impacted the operations during the month of March, which is usually «the month with more contracting during the first quarter», according to Lindy Garber, director of Advisory, Transaction Services & Investor Leasing at CBRE Barcelona. On the other hand, occupancy of coworking spaces – an alternative to the traditional office market – showed a positive evolution.

It is now expected that «in some cases, contracts will be signed after the quarantine, whereas in other cases contracting decisions have been postponed until there is a better view of the economic and corporate scenario», added Lindy Garber.

Most co-working space owners are optimistic about the future 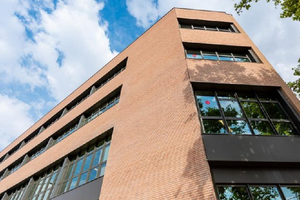 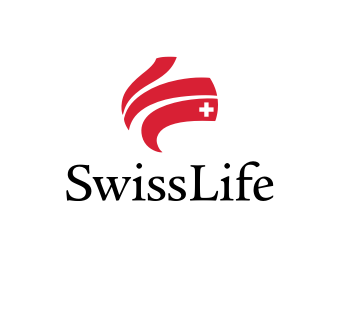