Located at number 88 Calle del Alcalde Sáinz de Baranda, where once there was an electric substation from Iberdrola, company which was advised by consultant Knight Frank on this transaction, revealed El Economista in its print edition.

This terrain will now gain a new life. On it will be constructed the Naktam development, a 14 floor building, which will be able to have a buildable area no larger than 8.500 sqm, and will host 82 dwellings - which can have between 1 and 4 bedrooms - and a garage.

In order advance with the process, Ibosa should have the financial support of a fund (which will finance 40% of the terrain’s cost), as well as the pre-sales volume of the building, which should reach 5.000 euro per square metre. This process is already under way on the Idealista platform.

This is not the first of Madrid’s urban jewels Ibosa managed to acquire in the last few years. One of its latest operations was the purchase of one of the parcels from the old Vicente Caldéron stadium, held by Mahou, for 70 million euro.

Another such operation was the purchase of the Fábrica de la Moneda y Timbre (Spain’s Royal Mint) at the end of 2018 for 33.5 million euro. 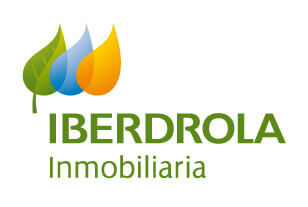 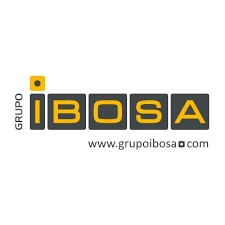