This information was advanced by consultant Savills this Monday and it revealed that this behaviour is the result of the increase in demand from international investors in the hotel segment. During this period, the volume of investment in hotels within the 22 markets analysed, «remained strong» and reached 16 billion euro between January and September. This number represents a 4.3% increase yoy.

Along with the investors’ growing interest, the lack of stock and the cheaper financing are the other factors that, according to Richard Dawes, Savills Hotels Team Director, explain this phenomenon.

Concerning the Portuguese market, Alexandra Portugal Gomes, Senior Analyst at Savills Portugal’s Research Department, mentions that there are increasingly more «new hotels being built, as well as a greater bet on refurbishing and modernising the existing ones, seeking to improve the quality of the tourist offer and create new differentiating concepts». Lisbon showed during the third quarter a management contract yield of around 6.5%, with the prime income for unoccupied/franchised structures at around 6%, whereas the yield from leased structures dropped to 5%.

According to Savills, this issue influences the investors’ interest when it comes to increasing their risk, leading them to invest in unleased assets, in their search for assets with higher returns. Another alternative for investors, according to Marie Hickey, Savills Research Team Director, is to «look into the growing tourist cities such as Prague, Lisbon, Warsaw and Vienna, all with hotel investment volumes above this year’s average».

For Alberto Henriques, Senior Investment Consultant at Savills Portugal, the «high liquidity and low offer are a premise for investors to be more open to an increasingly greater risk. We have seen a growing volume of investment in hotels in our country, not only in the capital, but also in Porto and the Algarve. We have thus a volume of investment higher than the European average and we are led to believe that it will remain during next year. Lisbon in particular will keep on top of the investors’ list, in this domain too it is a rising European capital».

Technology and real estate: “We will need to understand the purpose of location” 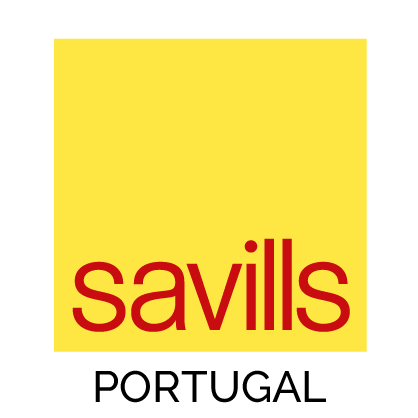