This is an unfinished building located between Avenida Fernão de Magalhães and Rua dos Abraços, near Campo 24 de Agosto. With 49.000 sqm and four distinct blocks, Lucios Real Estate will invest 97 million euro to transform it into the Pacífico building, it will have houses, hotel, retail and services, as advanced by the company through a press release.

Works should begin between the end of the year and the beginning of 2020 and are expected to conclude by the last quarter of 2022.

Filipe Santos, Associate Director at Savills Porto Division, commented in a release that «it was an enormous challenge and it is with great pride that we conclude the sale of one more asset in Porto. This operation is particularly important, not just because it is a big project, located in one of the city’s main areas, but also for the history the building has after 30 years of complete neglect. With this acquisition, an infrastructure which will surely have a great social and economic impact in the Greater Porto and the entire Norte region will be developed».

João Oliveira, director of Procurement and Relation with investors at Grupo Azevedos, noted that «since Savills presented us with this challenge, the Lúcios Real Estate team became highly motivated and conceived a deep redesign of the initial project, inspired by Porto’s new dynamics and aiming to boost the city centre’s attractiveness with Edifício Pacífico, which will create more than 800 jobs. The unfinished construction represents a serious public concern, with a heavy design unfit for the current dynamic and reality of the city. The main goal of this future building is to return this space to the community, promoting business, jobs and other dynamics within this part of the city», he concluded. 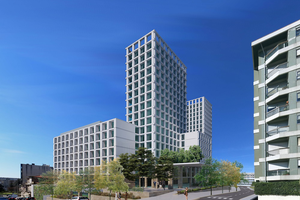 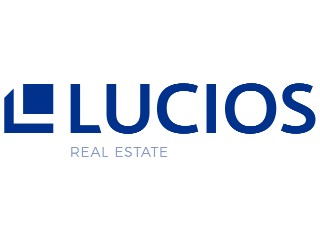