According to Worx, this volume corresponds to 20 operations, with the highlight going to the joint venture between Allianz and Elo, for acquisition from Sonae Sierra and fund APG, which contributed for the retail segment to represented half the investment (53.2%).

The hotel segment represented the second-largest share of all investment (23.6%), for a total of 3 transactions. It was followed by the office segment, with 290 million euro invested and 17.6%, mostly in Lisbon.

According to Worx, 95% of these 1.600 million euro concern operations concluded up until March, when the pandemic started.

The foreign investment represented 95% of all investment, 73% more y-o-y, with France and the United Kingdom standing out.

According to the consultant, yields remained constant during the first 6 months of the year «for lack of comparables in the market», but a decompression with a slight increase is expected until the end of the year, due to the uncertainty generated by the pandemic.

Pedro Valente, from the department of Capital Markets at Worx, commented that «despite the volume of investment reflecting mainly the pre-Covid dynamics, and investors remaining «on hold» and on «price discovery mode», there is a lot of liquidity on the market and Portugal remains attractive within the international market», he assured.

Investment attraction will be "vital" to recover the economy 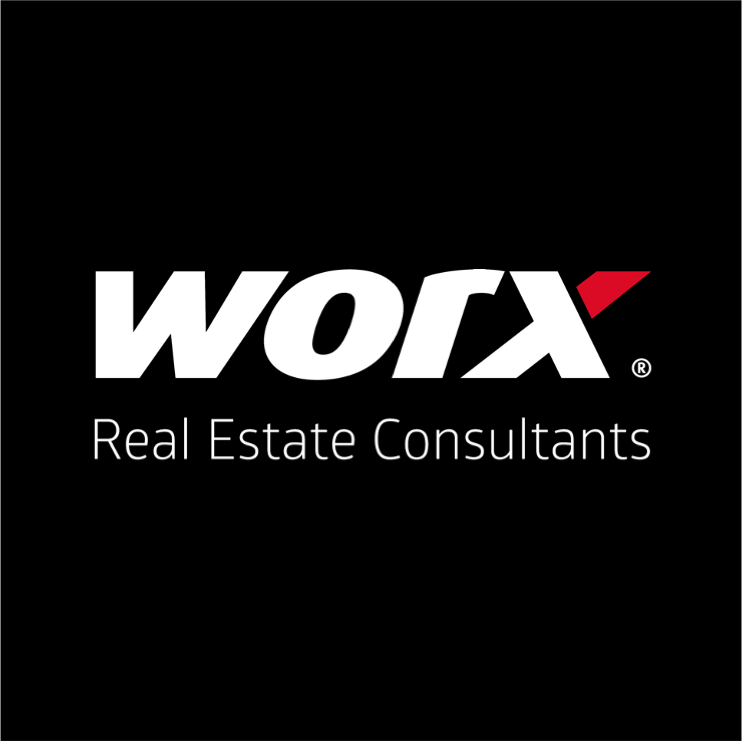