This is the second shopping centre Intu sells in Spain in less than a month. The transaction is part of Intu’s strategy to adjust its balance and it should bring the company net revenues of around 85 million euro after paying asset debts and capital, labour and tax adjustment. Intu will use the net revenue to pay the debt with the transaction, reducing the loan-to-value in around 1%.

The transaction, which was advised by CBRE and UBS, is expected to conclude next week.

«Our number one priority is to settle the general balance, which includes creating liquidity through divestments. This transaction, together with the sale of intu Puerto Venecia, the partial divestment in intu Derby and other sales of several assets led our total divestments since the start of 2019 to reach almost 600 million pounds», assured intu’s chief executive, Matthew Roberts.

This operations shows that «it is clear that there continues to be a great interest on the market for assets which show high levels of sales, growth and occupancy. With the closing of the sales of intu Asturias and intu Puerto Venecia, we reached the goals we set in May last year for our client, setting the pricing level for shopping centres dominant within their areas of influence», stated the retail investment properties’ national director at CBRE España, Paul Santos. 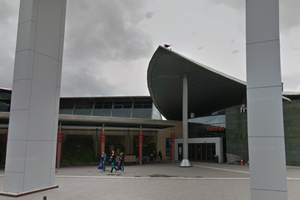 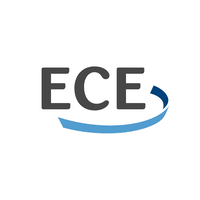