This operation was closed for 20 million euro and was advised by consultant Savills-Aguirre Newman, informed El Confidencial.

Terralpa still does not have a well-defined project for this 7 floor, 4.000 sqm building. The plan from the British fund – which is an investment vehicle for The Rockefeller Group –, consisted in developing 27 luxury homes, but it was abandoned after the collapse of the building’s floors.

This is the Mexican fund’s third operation in Spain and it fits the company’s investment strategy for the next five years: investing 250 million euro in the country.

One of the projects Terralpa has currently under way is developing three new dwellings on the building located at Calle Montesquinza, which it acquired last April. Another building, also located in Madrid, at number 11 Plaza Marqués de Salamanca was acquired for 50 million euro. 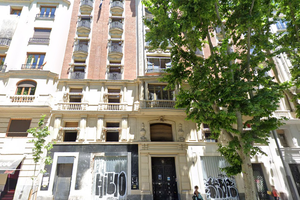 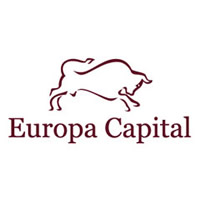