The 11 floor 4.500 sqm building should now be refurbished and converted into a luxury hotel, revealed El Economista this Tuesday. It should be under the Parisian brand Evok Hotels Collection that this future hotel will operate.

«We are very happy for continuing the European development of the Evok hotel group with this acquisition in Madrid. The city is experiencing a great transformation thanks to its strong appeal, with the 5 star luxury hotel offers being reinvented, we are delighted to take part in that evolution», revealed Romain Yzerman, Zaka Investments’ CEO, to the same newspaper.

Up until now, this building was the headquarters of the Registro de la Consejería de Educación, Juventud y Deporte (Registry for the Department of Education, Youth and Sports) revealed El Confidencial. Cajalmendralejo acquired the asset in the Summer of 2014 for 20 million euro. Five years later, the company closes its sale for more than double that amount, in an operation which was advised by consultant Savills Aguirre Newman. 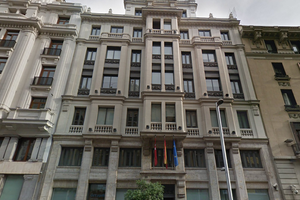 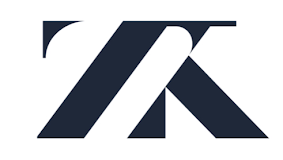