This information was advanced this Wednesday by newspaper Cinco Días, which also mentioned that the company currently owns several buildings in the Iberian Peninsula.

Initially, the real estate company was estimated at 87.8 million euro, but after the 25.3 million capital increase which took place in March, its value rose to 113.1 million euro, according to the same newspaper.

This is thus, one of the strategies El Corte Inglés follows concerning the management of real estate assets. Another strategy was announced last month consisting in the creation of a new division within the company solely dedicated to this market, the El Corte Inglés Real Estate.  This strategy will also allow the company to reposition its current portfolio which is estimated at 17 billion euro. 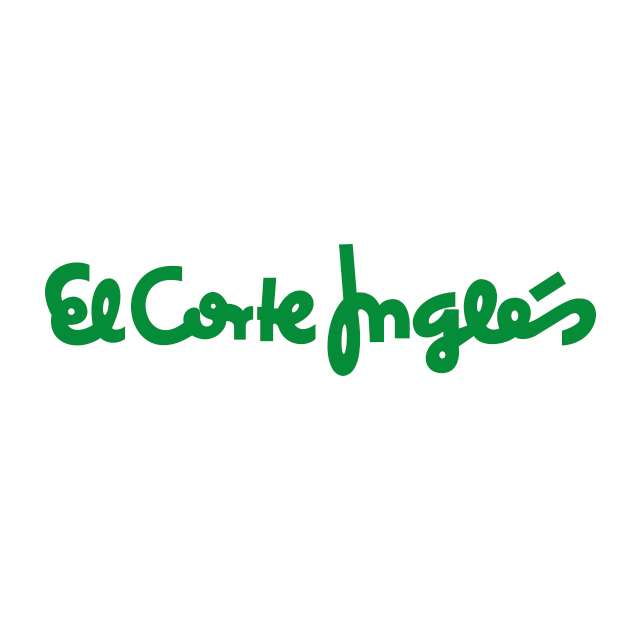