The asset is located at numbers 6 and 16 Calle Arte Figurativo in the Spanish capital and it has a total of not only 80 dwellings, but also 80 annexes, with common areas and swimming pool, as well as 6 retail spaces, as described by the REIT in a release sent to the Mercado Alternativo Bursátil this Monday.

In total, the newly constructed building has a total 15.182 sqm, of which 10.736.05 sqm are above ground and the remaining correspond to 105 underground parking spots.

According to the document this building was constructed on a terrain acquired by the REIT in March 2017. Up until now, the asset’s new owner’s name was not disclosed, but it is known that Domo Activos will be in charge of marketing the housing units which will be placed on the Madrid rental market.

With this operation, REIT Domo Activos «economically cancelled» an 8.7 million euro debt, according to the same document.

Domo Activos divests and sells Cavanilles 58 for €17M to GRC

Domo Activos invests €3.6M on a terrain in Malaga 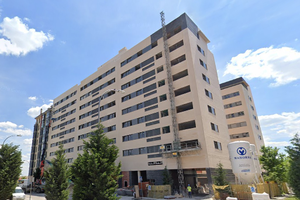 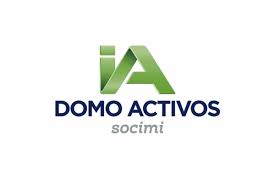