The company informed Spanish newspaper Expansión that it plans to construct, in this late XIXth building, 9 luxury apartments and several common areas, such as a spa, and indoor swimming pool, a gym and a wine cellar. In order to achieve this goal, the company will refurbish the asset at a cost of more than 14 million euro. The building’s gross floor area is 2.100 sqm.

The Spanish company closed the deal through its developer Darya Homes for an undisclosed amount. Dazia has 21 projects under development through Darya Homes, which together represent 1.000 dwellings.

For the future, Dazia Capital plans to acquire new assets. «We have several operations under way and we hope they will materialize until the end of the year. We are analysing other locations in Spain in the hopes of closing more operations», revealed the company’s CEO, Daniel Mazín during the same interview.

Dazia Capital will continue operating in the Spanish market using this building valuation strategy. It currently has under its name 13 residential buildings in Madrid and three more in Malaga, apart from 30 retail spaces spread across the country.

Dazia Capital and Eurazeo spent €33M on 3 assets in Madrid

Dazeo will invest €8,5M on new project in Madrid 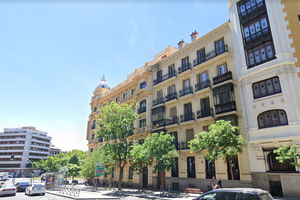 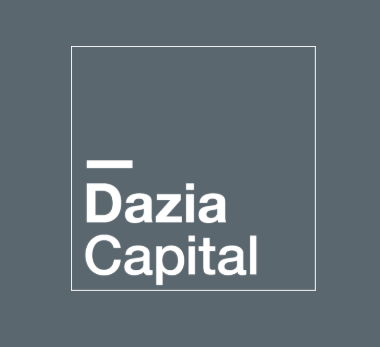