Wala, the company which currently occupies the building and will continue doing so after concluding a sale&leaseback operation, will remain occupying the building as Corum’s tenant. Consultant aRetail advised the operation in representation of Corum.

According to daily newspaper Eje Prime, Corum’s investment radar in Spain is mainly focused on the logistic segment, carrying out operations that preferably will provide it long-term profitability. This was one such operation, according to the same newspaper, since this asset’s profitability reaches 6%.

Corum is preparing to expand its Portuguese portfolio

Corum AM buys from Baraka Group an industrial warehouse for €14M

B&B Hotels sell 8 units to the Corum AM fund 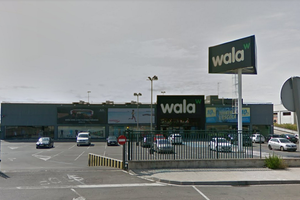 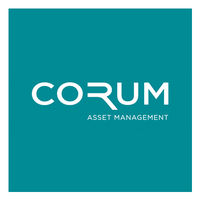