The words were from Aniceto Viegas, General Manager at Avenue, who was speaking to Vida Imobiliária for its new section «Conversas Diárias – Especial Covid-19» (Daily Talks – Special Covid-19). According to him, «right now there is a great lack of knowledge over what will happen shortly», and he believes that «the impact on the economy will depend on the duration of the pandemic». But he admits that Avenue is paying attention to the situation and remarked that «the Government is reacting, and I think it never reacted in such a prompt and united fashion».

Aniceto Viegas concluded that «there is a difference when compared to the previous crisis, which is the fact that there isn’t a systemic cause, but an identified phenomenon». And he guarantees that «our investment will continue».

As an advantage, he points to the fact that real estate «doesn’t sell daily» and it does not «need daily revenues. We have a longer cycle, between 2 and 5 years. We will have a slower pace, especially in terms of marketing the projects. But it is still too soon to have a grounded opinion on the impact the crisis will have on prices. It is certain that real estate’s good fundamentals remain the same. For example, the low offer on offices and housing. We do not have the problem with the excessive offer we had during the previous crisis».

So, he believes, «we must be prepared to boost the market and incentivise demand when the time is right».

«Working spaces will adapt» after the crisis, believes Aniceto Viegas. Not so much due to the change to remote work, but because «if social distancing becomes an issue, we may want to have fewer people in each space», he forecasted.

For Aniceto Viegas, «remote work is something new that has always existed. Until now, it was viewed somewhat negatively, because although it was accepted, it was still looked at with some distrust, and now it is seen as something much more natural». He further recalls that «now we all want to go back to the workspace because we like to have some balance and the dynamics created within the office».

Aniceto Viegas believes that the office market variables will be maintained in Portugal after the crisis: «We have few square metres, and that has not changed, despite the companies rethinking their workspace re-organisation».

Worx: almost 90% of investors want to conclude operations this year

“The same way the crisis appeared; we hope it will disappear” 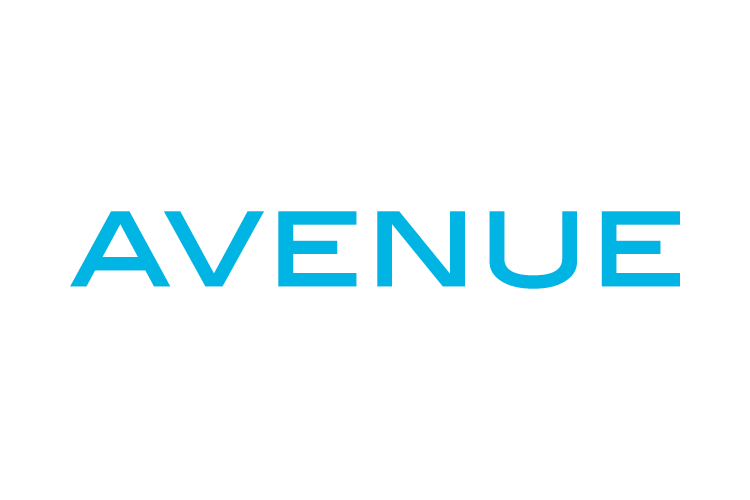