«Despite being a severe crisis, the players are ready, with a better financial situation and they know how to face it», stated Roberto Rey, Gloval’s president and CEO, talking in exclusive to Iberian Property. He also recognises that it is hard to make predictions on the mid-term because we are all immersed in the tsunami caused by the coronavirus. 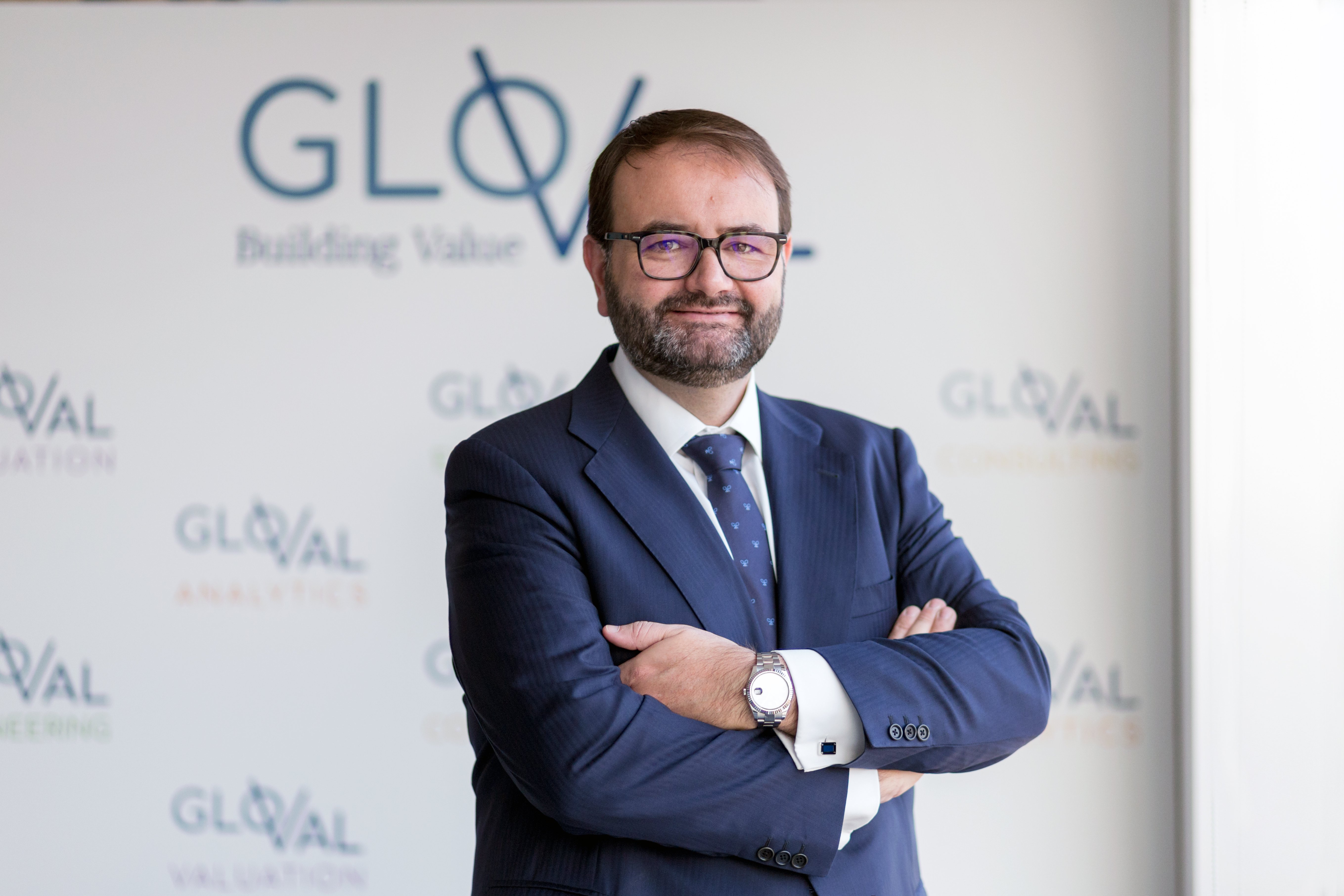 The construction works and projects are moving ahead, although there are some issues which could cause a few months’ delays with some assets, due to the mobility restrictions and material availability, he forecasted.

Prospects for the housing segment

He is convinced that all housing developments in Spain will be successfully concluded in 2020 or 2021 since many (80%) have already been sold. He does not consider it likely for buyers to previously cancel their contracts and lose money since the alternative investments are not very clear.

Before the pandemic, in general, to start the construction of a new project, you had to buy a terrain with equity and have a pre-sales level of approximately 30% to obtain financing for the development. Now that percentage might rise as high as 40% or 50%, he pointed out. «In the new normal, to start a project you will need more than a good terrain and a good location. You will also need a good financial situation because if the unemployment rate is very high, the demand capable of affording a new house will be very limited», he advanced.

He, therefore, appeals to not only private companies, but also to Spanish public administrations, to focus their efforts on developing affordable and social housing, both for the sale and for the rental markets.

Opportunities and changes on the different real estate segments

Apart from the housing segment, he is also sure that the logistic segment is in a good condition mainly due to e-commerce. «Some developments may remain on hold, but only until the end of the confinement», he pointed out. Within the hospitality segment, investment in hotels and other types of assets will stop for now, but very interesting opportunities are expected to appear in the near future. There will be many moves such as mergers and restructures. «We have, in Spain, some of the world’s most important players and operators, who will play a fundamental role in transforming and consolidating the sector».

There will be more demands in terms of green and sustainable certifications and the occupant's well-being for the office segment.

On the other hand, the measures which are being implemented by the authorities are being used to fix the companies’ and freelancers’ lack of liquidity on the short-term, which is more or less guaranteed through public initiatives in cooperation with financial institutions. Hence, if the crisis ends before the end of the year, it will not have a great impact on bad debts. However, Roberto Rey considers it unlikely for the crisis to end so soon. If that is not the case, the growth in unemployment could generate a structural problem in the mid-term and not only on the short-term. Obviously, the non-performing loans (NPLs) would increase significantly. Nevertheless, he assured that, in Spain and in Portugal, due to the previous financial crisis, we learned how to manage them. Even if the NPLs increase «the agents have already established operational procedures and management teams with much more experience than they had when the previous crisis hit. Transactions are analysed quicker. The international funds, which were a big help during the previous crisis, will stay vigilant concerning the market so as to make their stands», he concluded.