Retail is expected to go back to normal in 2022

Retail, one of the real estate’s segments to be most affected by the Covid-19 pandemic, should only go back to normal in 2022. The search for new formulas capable of offering more complete experiences and the recovery of customers’ trust are the two big challenges for the near future. 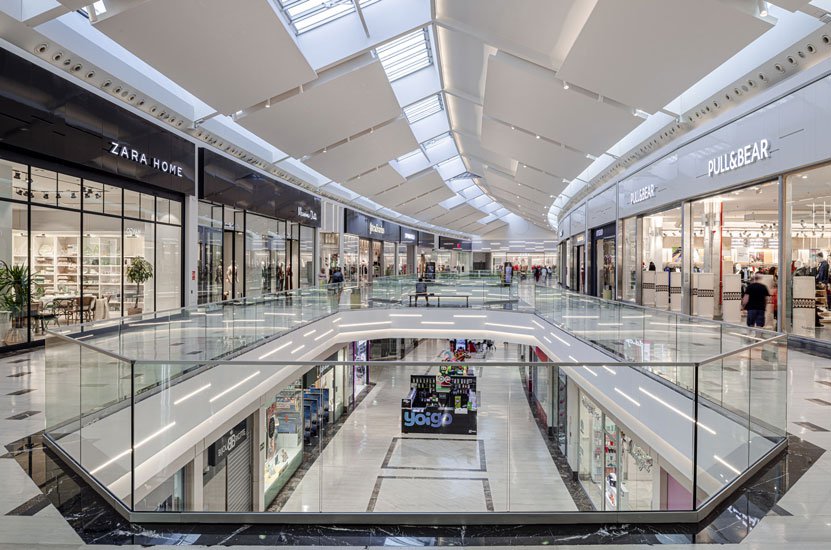 This was one of the conclusions from the report "Retail Snapshot" for the first quarter of 2020, presented by Knight Frank, which includes the first weeks after the issuing of the state of emergency.

On the 31st of March, prime yields remained stable (at 5% for shopping centres and 5.5% for retail parks in Madrid). But with no significant data since the start of the state of emergency, the segment keeps waiting to see how the next months will develop and points towards an obvious impact due to the drop in revenues. In the last few weeks, owners received an enormous number of requests for discounts on rents and renegotiation of contracts, especially within shopping centres.

On the other hand, as pointed out by Knight Frank, many traders suspended their plans to expand and, on the short-term, will be more cautious concerning any new openings. «With all this, and although it remains impossible to predict the real reach of this situation, there is a certain consensus within the segment that the full recovery of shopping centres and retail parks will not arrive until 2022. With the new post-pandemic scenario, and despite the investors’ general liquidity, the retail investment market might remain stagnant for even longer on the short-term, which means that it could be a good opportunity for some vulture investors to acquire high yielding assets», it can be read in the document.

As explained by Elaine Beachill, head of Retail at Knight Frank, «in order to recover the consumers’ trust, it will be determinant to have a well-defined reopening strategy, which includes an exhaustive protocol and creative marketing. At Knight Frank we recommend to our client's strategies to maintain their tenants as much as possible so as to protect the value and liquidity of their assets and face the recovery of both the retailers’ and investors’ markets in 2022».

So far, owners of commercial spaces and traders (some of which already had difficulties to adapt their business models to the digital age), had to cooperate very closely to overcome the challenge brought on by fast transformation that led to the digitisation and online shopping, a business which has been particularly boosted.

In terms of the retail segment’s current situation, Humphrey White, managing director at Knight Frank, points out that at the consultant «we firmly believe that the physical shopping will not die. This segment had been reinventing itself before the crisis, and this situation will have an accelerating effect on the trends we were already seeing. Stores at city centres are perfectly viable in the future, physical affluence to these stores also contributes to increasing traffic to the brands’ webpages, and larger stores sometimes act as warehouses – the last stop in the distribution chain – and also as a point of sale. Instead of a war between e-commerce and physical stores, we are at a time when the logistic, the click & collect, the physical store, the retail park and the shopping centre on the suburbs with new proposals must find their place. There is room for all and all can coexist in harmony and cooperate with each other».

Investment market during the first quarter of 2020

During 2019, there had already been a great drop in the number of operations within the retail and a certain price adjustment was predicted for 2020. Before the issuing of the state of emergency and the implementation of the confinement measures, investment registered an increase when compared to the first three months of 2019.

According to the analysis from the real estate consultant, the first quarter closed with next to 770 million euro, 280% more than the first quarter of 2019, which is above the total volume registered between January and June last year.

This amount was due in large part to the shopping centre investment activity, whose operations represented more than 80% of the quarter’s total investment, with the highlight going to the conclusion of the sale of Intu Asturias (which went back to being called Parque Principado) for 290 million euro. In terms of the number of transactions, the largest number of transactions was in terms of retail parks, such as the sale of seven hypermarkets in Valencia and Murcia by Family Cash.