One year after being created, REIT Healthcare Activos Yield should be listed at Euronext. Its goal is to become a «European reference» within its segment. 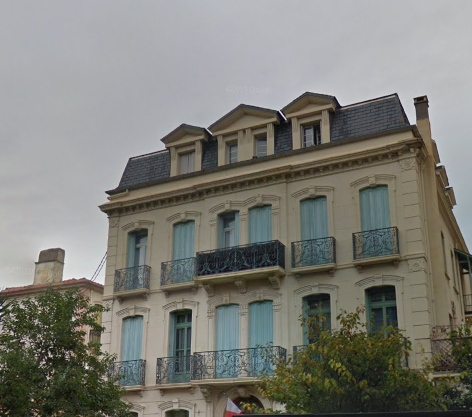 This was one of the reasons pointed out by Healthcare Activos’ president and founder Jorge Guarner for the preference for Euronext Paris over the Spanish secondary market, the Mercado Alternativo Bursátil, which was initially on the table. For Jorge Guarner, Euronext is not only «more prestigious», but it also offers «better conditions» for the REIT to reach its goal of European expansion, he added in an interview to newspaper Expansión.

With its eyes set on the future, the REIT advanced that the Portuguese, French and Italian markets are under its radar in terms of the mid-term. Until the end of this year, marked by the pandemic, the REIT’s plans include investing 50 million euro in new assets, increasing its current portfolio of 310 million euro to 360 million euro.

This REIT created in September 2019 – as a result of the partnership between management company Healthcare Activos and Altamar –, currently has a total of 70 investors, all with shares below 15%, and a portfolio composed of 27 units, all located in Spain, including 2 hospitals, 18 senior residences, 2 social healthcare centres and 5 polyclinics. All units are currently leased for long periods (around 25 years) to referential institutions such as Quirón Salud and Colisse.

Despite the setbacks within the senior segment generated by the pandemic crisis, Jorge Guarner guarantees that the REIT is going through this period calmly. «We didn’t have to renegotiate any contract nor assume any moratoriums», he explained in the same interview. He further added that «the pandemic showed that we are a fundamental segment and we predict sustainable growth for the coming years. Countries need new sanitary infrastructure adapted to the current times. Besides, this situation joins the population’s progressive ageing», he resumed.

HealthCare Ativos’ work during the last 4 years has been to compensate for the lack of offer within this segment in Spain. The forecast for the end of the year points towards a total of 46 buildings and 6.100 beds within the company’s portfolio.