Colliers has advised the real estate agency Dos Puntos, owned by Värde Partners, in the sale of the hotel to Grupo Fagra. 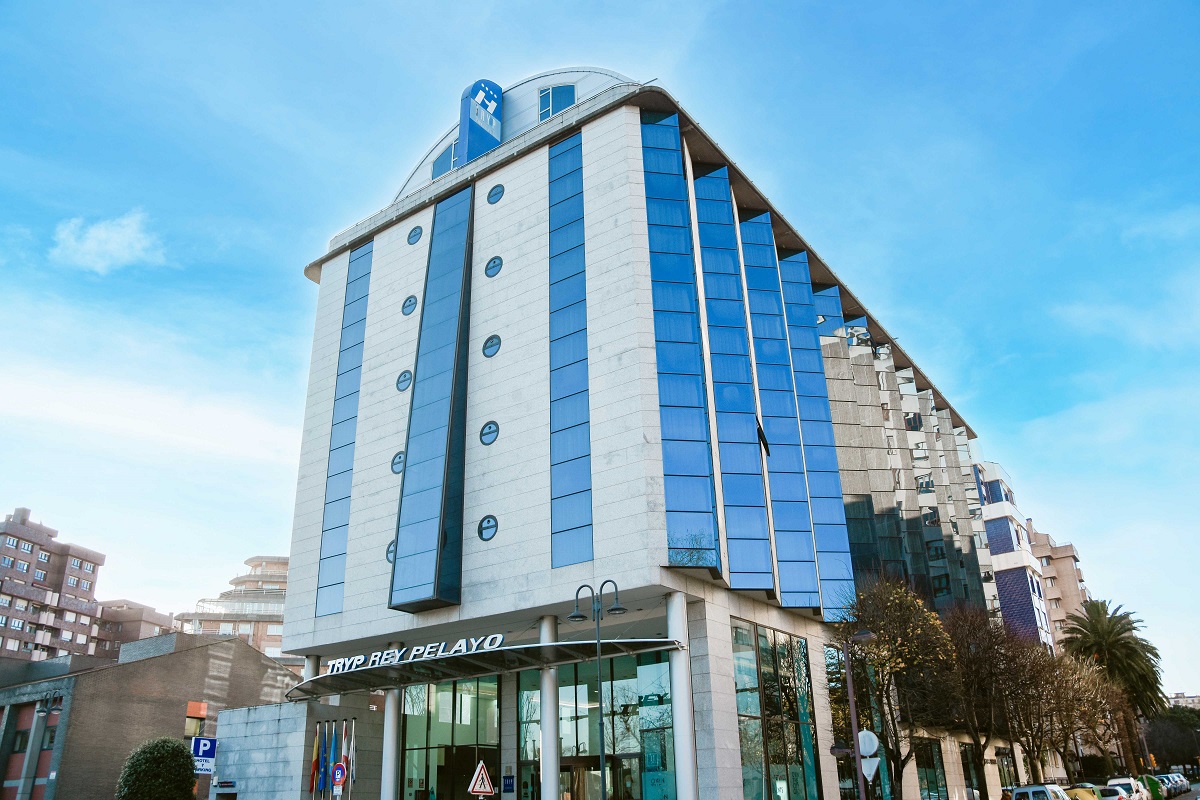 The Spanish private investor Grupo Fagra has bought the Tryp Gijón Rey Pelayo hotel, as reported Colliers, who has advised the real estate agency Dos Puntos on the sale of the property.

The four-star hotel located in the center of Gijón, occupies a building of about 8,000 sqm and has 132 rooms. It also has a gym, meeting rooms and 50 parking spaces.

Since its inauguration 19 years ago, the Tryp Gijón Rey Pelayo hotel has been managed by Meliá under the Tryp by Wyndham brand.

This operation is part of Dos Puntos's hotel asset divestment strategy, majority owned by the Värde Partners fund, which has just sold the Tryp Apolo hotel in Barcelona for 96 million euros.

Gonzalo Gutiérrez, director of the Colliers Hotels division, said that "this transaction is one more example of the enormous appetite for hotel assets in our country." "The activity extends throughout the entire geography including urban destinations such as Gijón, which presents good prospects from the hotel demand side," he concluded.